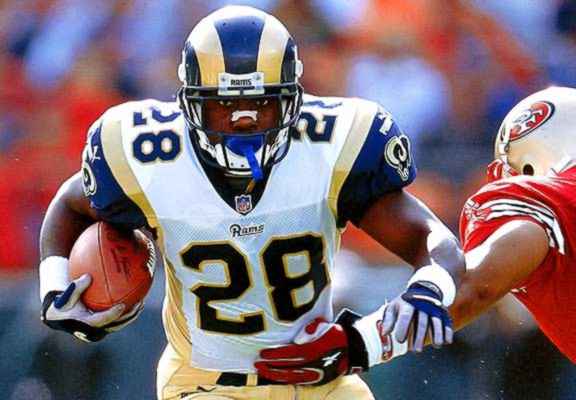 A resignation email landed in my inbox.

A university wanted a new way to grade its teachers: New rules to decide who gets promoted, who held back. So the Dean tapped a few faculty to figure it out for everyone.

One professor quit in the middle.

Warm greetings. I apologize for the length of this email. It is something I want to share with you sincerely and I will appreciate your time in reading it.

Sometimes one finds himself in a situation where something is deeply unsettling about that situation, but it takes some time to realize what exactly is causing the problem. This has been my case with regards to PEC over the one year that I have been in this committee.

While there have been a number of friction points (some of them silly and some of them weighty) during this year we have worked together, those were just superficial in contributing to my discomfort in being in this committee, and I have realized that only recently (during the finals week of last semester).

What I have realized is that the whole methodology of how the current faculty evaluation process works is diametrically opposite to how I have tried to live as a student, as a teacher, as a father, and as a member of society and community for the last 10 years.

This methodology is the idea of giving numbers to everything in our society.

Ever since a child is born these days, when you take the child to a doctor, you get numbers: his length is in upper 25th percentile of population, his head circumference is in lower 30th percentile, and so on. The parents of those who are in the upper range get reassured for no reason, and the parents of those who are in the lower range get worried for no reason. Then, when a child enters school, we keep assigning numbers to the child. Marks, score reports, etc. These days, even little children are being burdened with these numbers, and the numbers game just keeps intensifying all the way until they graduate from high school. Maybe the numbers game would become a little less oppressive when they get to college … no way! In university, we have GPAs and ranks and what not.

So, can one ask for some respite from this when one gets to a job? You must be dreaming! In jobs, we have ranks.

Are we talking about car models or people?

It is sad to see what happens to us when we are subjected to such a system and money is thrown in as the incentive of playing along with the numbers game. We get degraded to a game of trying to pump up our achievements and performance. We learn to play the game. I saw this in the US, I saw this in Korea, and I am seeing the same thing here (I am sure I don’t need to give you the details, as you know very well what I am talking about). There are those who don’t play along very well but they are usually few and they get downgraded.

So, there’s your choice: either be degraded or be downgraded.

It really is sobering to hear somebody like Peter Higgs (Nobel Physics prize winner for 2013 and the originator of the theory of Higgs-Boson particle) say: “I wouldn’t be productive enough for today’s academic system” and he doubts that “work like Higgs boson identification achievable now as academics are expected to ‘keep churning out papers’.” How many papers in two years? What is the impact factor? Numbers, numbers, everywhere.

Do we really think that such a system is really going to create outstanding teachers and researchers?

When we read biographies of researchers and great teachers of the past, were they operating under such a system? Were they being incentivized by subrank promotions and raises? Do we really think that or are we just lying to ourselves and going along with the game?

To clarify what I am saying, I am not just objecting to the current form we are using. It is indeed a grotesque form. Even the new form we developed is still in the same spirit. The only positive thing I can say about it is that it's transparent. But it is still an instrument of the numbers racket—even more so, because spreadsheet in hand, one can spin the numbers to game the system.

And I regret my part in developing this instrument.

Some people might say, well, what’s the alternative? There are alternatives if we work hard at creating those—and alternatives have existed in the past, even recent past. Nonetheless, if I cannot articulate very clearly an alternative right now doesn’t mean I should continue to help the current state of things going. Richard Stallman of the Free Software Foundation once said that “If you cannot find good alternatives to what you are doing, at least stop doing the bad and harm that you are doing.”

And I do believe that this numbers game is doing harm.

In light of above, I hereby resign from the Peer Evaluation Committee effective as of now. I will be sending an abridged version of this letter to the dean as well.

On a personal note, please forgive me for the times I got heated. I hold no grudges and harbor no ill-feelings towards any of you. I respect all of you as my esteemed colleagues and will continue to work with you in other avenues.

Thank you for reading this letter. 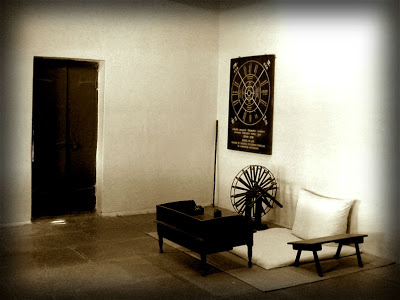 A No uttered from the deepest conviction is better than a Yes merely uttered to please, or worse, to avoid trouble.
— Gandhi